The creativity of the seventy-year-old — who has been experimenting with Brazilian music for half a century — has not aged a bit.

His beautiful house is located on the beach of Saquarema, in the middle of luxurious nature, two hours by car from Rio de Janeiro. “I’ve been living here for about ten years,” says Ivan “Mamão” Conti, pulling a t-shirt over his chest that tans all year round, as he enters a room where a drum set sits in the middle of a collection of synthesizers. It’s a recording studio looking out on the ocean, where his new solo album, Poison Fruit, the first in 20 years, was born.Ivan Conti was nicknamed “Mamão” by his schoolmates after having destroyed a papaya tree (mamoeiro); since then, he has made peace with nature. Born in the Estácio district in 1946, raised in the Tijuca district, and an eternal flamenco fan, he is a pure Carioca, bottle-fed with samba. “It flows through my veins,” he smiles under his white moustache. “Samba is my roots; jazz was my school because of my father’s records; rock was my debut when I listened to Pink Floyd and Led Zeppelin. Samba, jazz and rock are the three essential genres for any musician.” Initially a guitarist, “Mamão” fell in love with drums at a friend’s house in the early 1960s, before expressing his talents at Beco das Garrafas, the cradle of bossa nova where Elis Regina and Sérgio Mendes, among others, emerged. In the Copacabana clubs, he mimics both American drummers (Gene Krupa, Buddy Rich, and Louie Bellson) and Brazilian (Wilson das Neves and his idol, Edgar Nunes Rocca, nicknamed “Bituca”). But the turning point was the Canecão, a large concert hall in the Botafogo district, in 1968: “I was playing rock with The Youngsters, and I met Zé [keyboard player José Roberto Bertrami] and Alex [bass player Alex Malheiros], who were each with different bands. We went for a drink and Bertrami suggested that we meet at his house on the weekend to play together. We started out like that, calling ourselves Grupo Seleção on the stage of Mr. Pujol, the club belonging to Elis Regina and her husband, Ronaldo Bôscoli. In 1972, Marcos Valle invited us to play the music for O Fabuloso Fittipaldi, a documentary film about the racing driver Emerson Fittipaldi. Marcos had a song, “Azimuth” [on the Mustang côr de sanguealbum in 1969], that we liked so much that we asked him if we could name our band after it. We simply changed the “i” to “y” and that’s how we became Azymuth.”Excerpted from QwestTV. Click here to read the whole article. 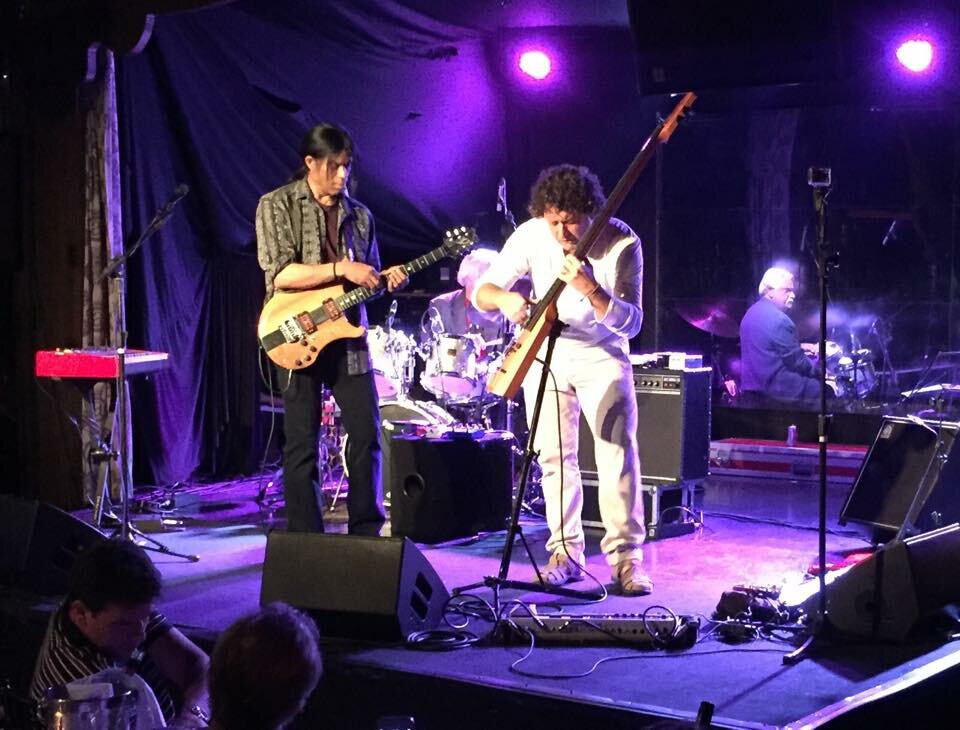 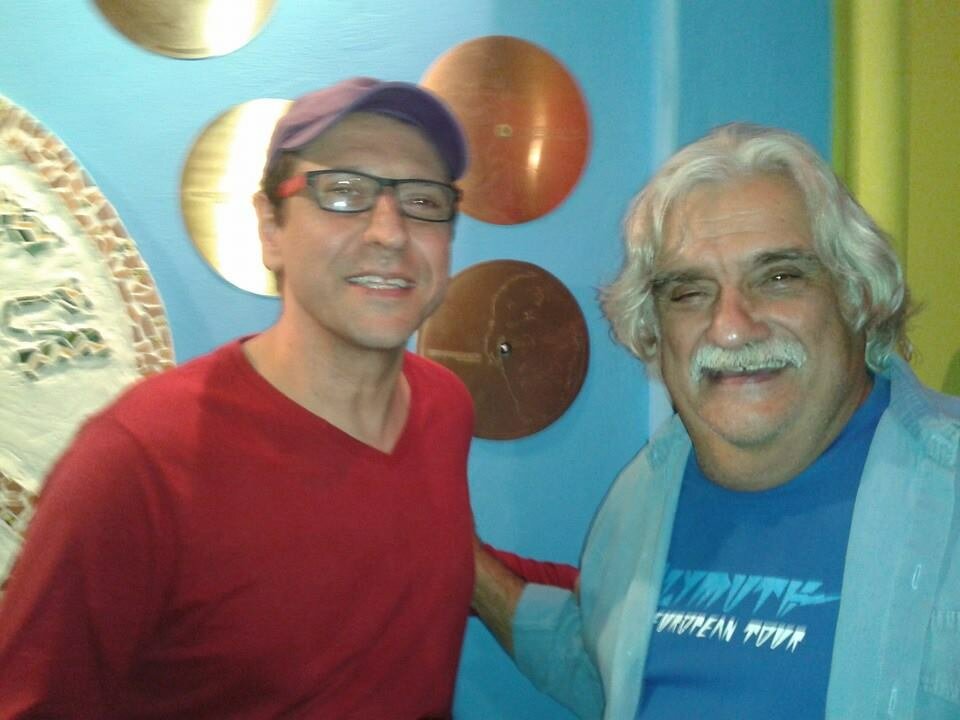 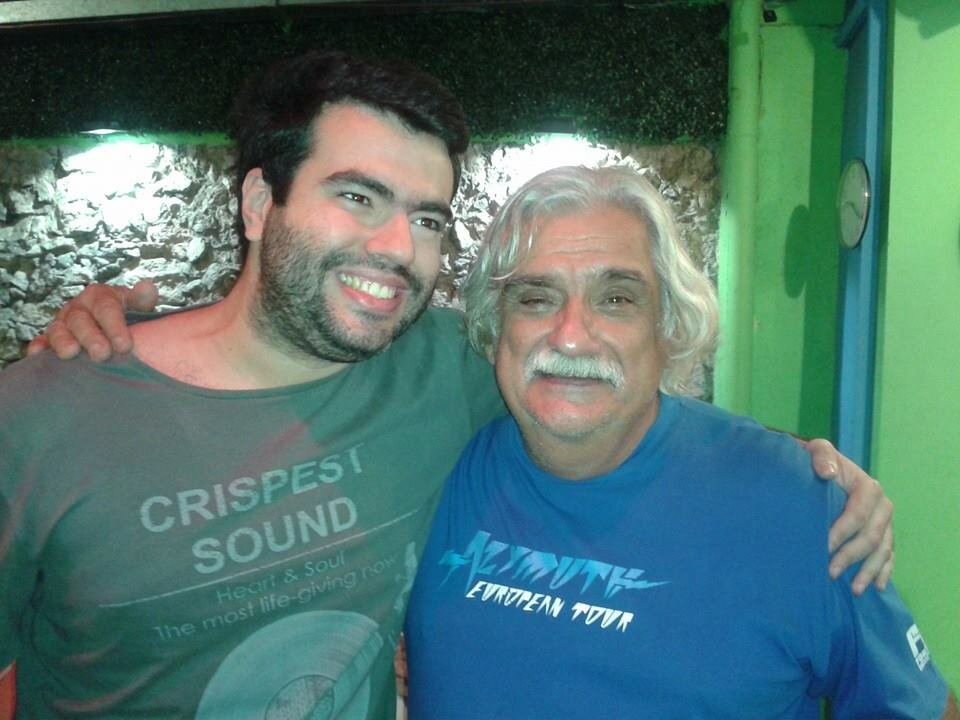